Master of the Minions

It's the moment you've been awaiting... "Mama" has come home! 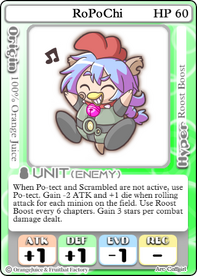 RoPoChi is the new Co-op Mode boss for the Master of the Minions event. It has 60HP, and has a statline of +1 ATK, +1 DEF, and -1 EVD during combat. It has a large amount of passives, all similar to the three bosses featured in Minions of the Master. 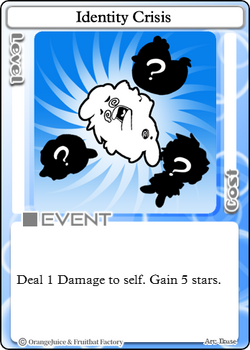 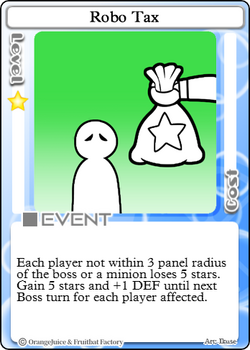 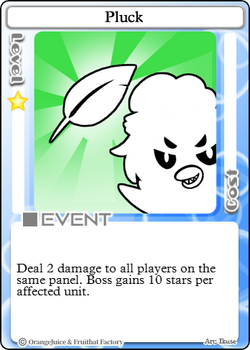 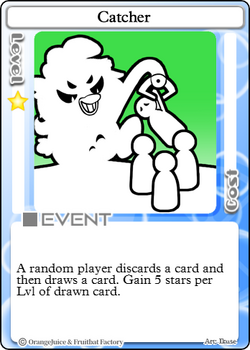 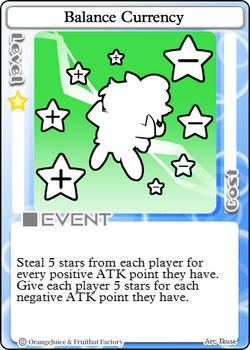 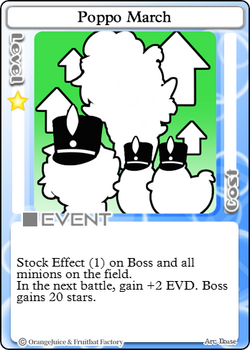 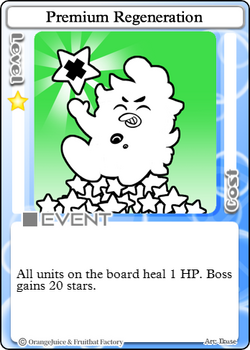 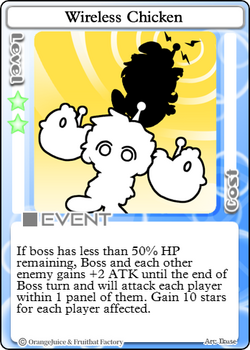 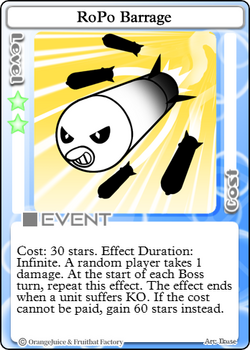 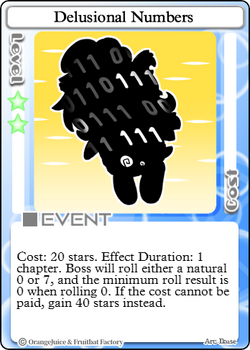 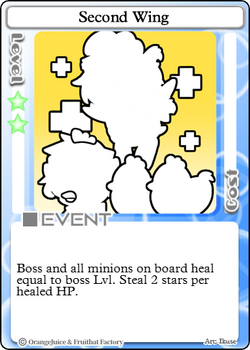 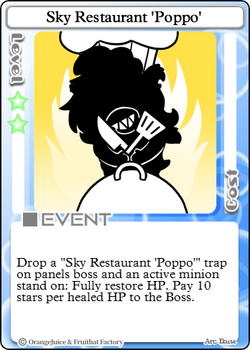 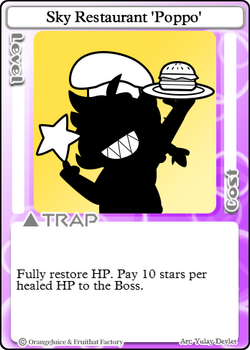 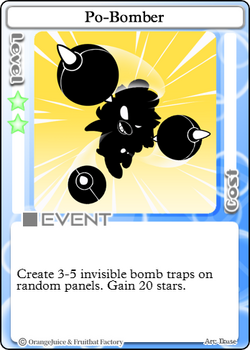 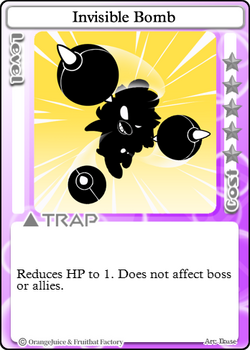 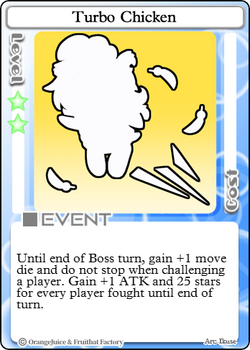 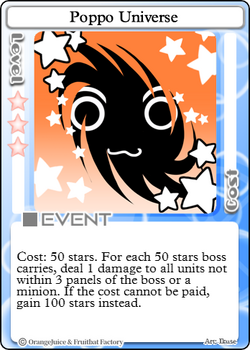 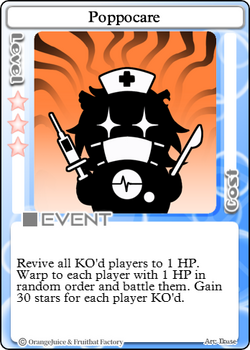 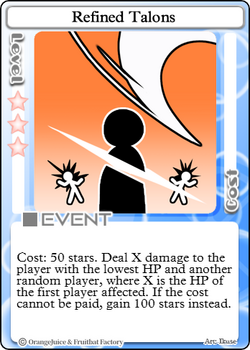 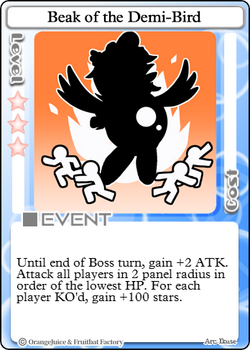 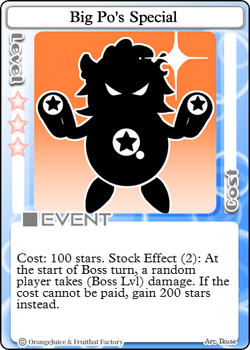 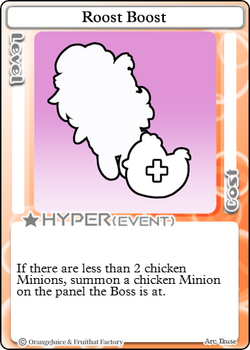 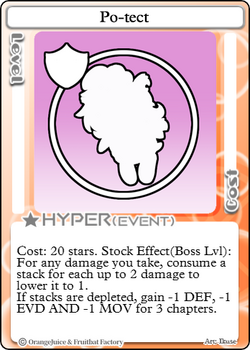 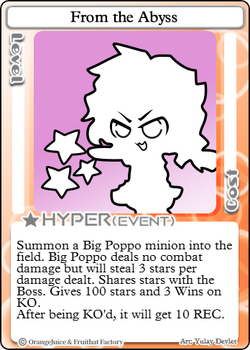 Completing the first part of the event unlocked the Mio's Dark Citadel episode in the Campaign. Completing this final section of the campaign unlocks the new character Mio, as well as other rewards.

This event features a global counter on the main menu of the game. As RoPoChi takes damage in online games, its global health decreases. Global health will also decrease upon defeating any of the other five Co-op Bosses, but this is only half as effective as defeating RoPoChi. Starting at 1,000,000 HP, once a certain amount of damage is dealt, new items were unlocked for all players.

Note that players must fight any co-op boss at least once during the event before global counter rewards can be received at the main menu. It is possible to obtain all unlocked rewards from the global counter for as long as the event is active.

After the global counter reached 0, the campaign episode Mio's Dark Citadel was unlocked for all players, found in the "Extra" section in singleplayer mode. Beating this campaign episode was the final step necessary to complete the event.

Due to the Master of the Minions event occurring during the Christmas season, as of Version 2.7.1, a unique Xmas Wreaths Extended period was featured. From December 20th, 2019 to December 31st, 2019 only, the

Christmas Wreaths currency dropped at the end of all games. The amount of wreaths earned is randomly chosen from 37, 38, 40 or 45 regardless of the player's performance.[1]

Due to the availability of the

Christmas Wreaths currency in this event, all items in the Shop which require this currency can once again be purchased.